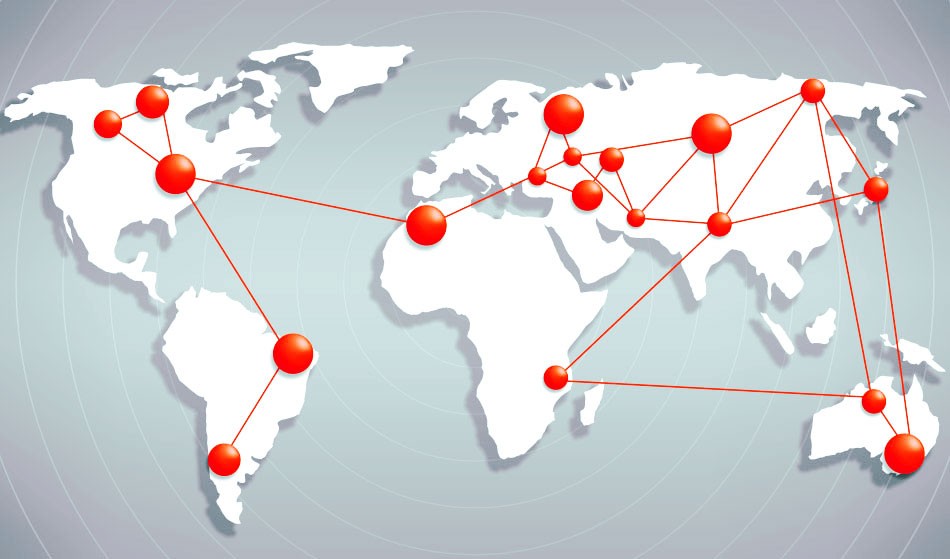 Expressing how important social media became a standard and repeating discourse for companies. Social media is a part of our daily life now, even if you try to put a distance between social media and yourself.

The statesmen, government bodies, mainstream media, institutions and enterprises that evolved in every step of our lives are integrated with social media. Unless you actually live in a cave, you are not truly exempt from social media, but you might still get social media coverage as “that man living in the cave”. Of course then you would become a part of a social media topic or a subject in a social media conversation.

Listen and see who is out there

There are plenty of social media monitoring tools that enable the companies to listen and monitor activities and conversations in social media and on the web. In the last decade, with the intensive engagement of social media, the frontline for B2B and B2C marketing made social media intelligence vital for companies’ business strategy. But why are there plenty of different tools and what are the reasons that every tool has different features from the other?

The answer does not lie just under the quality factors like pricing, experience or company size. The answer is in the needs of the company. Every company has different needs for monitoring, depending on the active social media channels, nature of the language and geographic structure of the market. Also, the point of view of the users differs among industries, causing different coverage needs.

Our focus in this post is coverage as the first main factor following key features of social monitoring tools. One of the four connected entities in coverage is media or also known as source coverage. It is also a critical criterion for a successful monitoring, because even when you have the best tool, if the sources to analyze are incomplete, it will not fulfill your needs.

Which social media channels to monitor?

Selecting the right social media monitoring tool requires a precise definition of the needs and goals of your company. Your needs and goals should guide you to the most appropriate tool.

When it comes to decide which social media monitoring tools to pick up, the most important aspect is to get an adequate coverage. Every social media channel has its own way of providing information. Adaption of the tool to these differences is a key feature. Each platform has different technical features and their popularity changes depending on regions and countries with different language varieties.

For example, from a total of 2 billion social media users worldwide, Facebook has over 1.3 billion users while Twitter has less than half the number. But since all tweets can be monitored compared to limited “public” posts on Facebook, Twitter will yield a higher number of results in monitoring. Also, the “following” and “followers” data on tweets may provide very important insights, but that kind of data is not present for Facebook.

The tool or service provider must actualize and integrate new sources simultaneously. Platforms like Instagram or Vine can suddenly be hype and pull many individual users and turn into new marketing communication opportunities. These kinds of new trend waves change communication genres on other big platforms. 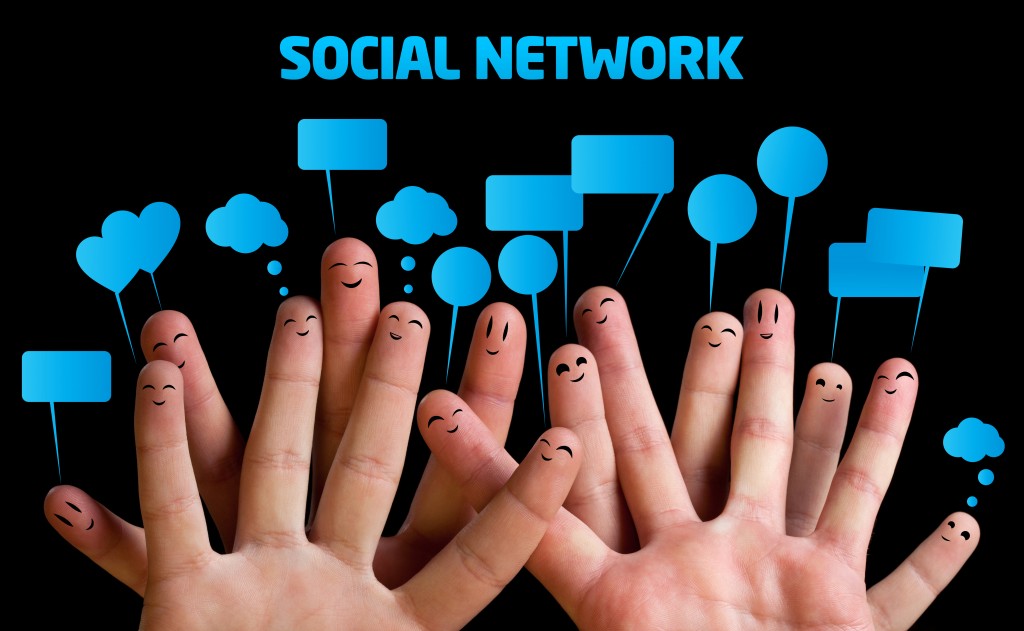 Social media has no geographic boundaries, but the users have. Facebook, Twitter and YouTube are the most used channels in the Western world. But the popularity of social media channels differs from country to country.

Where are these people?

For the globally operating companies it is important to be able to distinguish from country to country. Eventually, big companies have country specific branch offices launching marketing operations in various languages and cultural regions. If it is publicly available, the permanent location of the user can be determined as country, state and city.

Tracking multiple languages and categorizing the posts by language is a must for all social media tools. Web and social media monitoring in multilingual countries such as Switzerland also brings forth additional challenges. Tracking multiple languages with a single keyword and distributing results to relevant languages is an important feature for some companies operating in such environments.

Another issue of language coverage is the alphabet problem. The ability to monitor posts in non-Latin scripts such as Cyrillic, Arabic and Japanese is an important criterion for some companies.

Some tools have a focus on a specific industry. There are not many social media monitoring tools specialized in a particular industry or market. As a few good examples; some tools are specialized in healthcare, travel and hospitality like hotels, spas and restaurants or financial services and insurance.

The benefits of an industry specific coverage come from the language aspects. To be able to understand the terminology and context of your industry means the tool or provider understands the ecosystem of your industry and the communicative dimensions of industry shareholders.

Also in some of these various regions, companies are trying to expand their marketing operations into subcultural and multilingual societies via ethnic marketing. The success in reputation at these specific and particular language regions should be treated as substantive monitoring objects. Therewith, it can adequately compare provided possibilities. 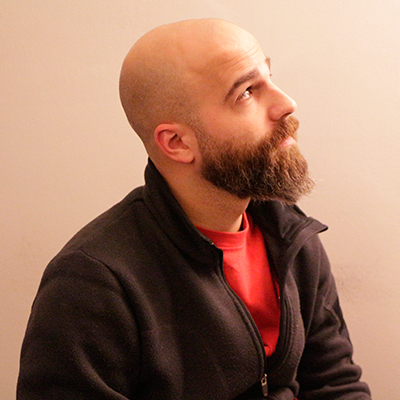 Kurt Gürel is a content marketing expert at Tick Tock Boom. He is experienced in content development, research and PR; educated in communication & sociolinguistics. As a hopeless linguistics, communication science and social media studies addict, beside his profession he has great interest in intermediality in arts and literature. Every non-mainstream sport arouse his curiosity. 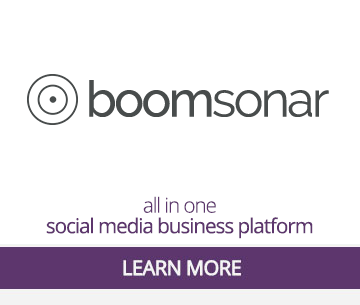 SocialMediaMonitoring.org is brought to you by Social Media Monitoring and Business Platform BoomSonar Suite